Courses My Library About Us Podcast Blog Login

The Toxic Person is Gone, Now What? 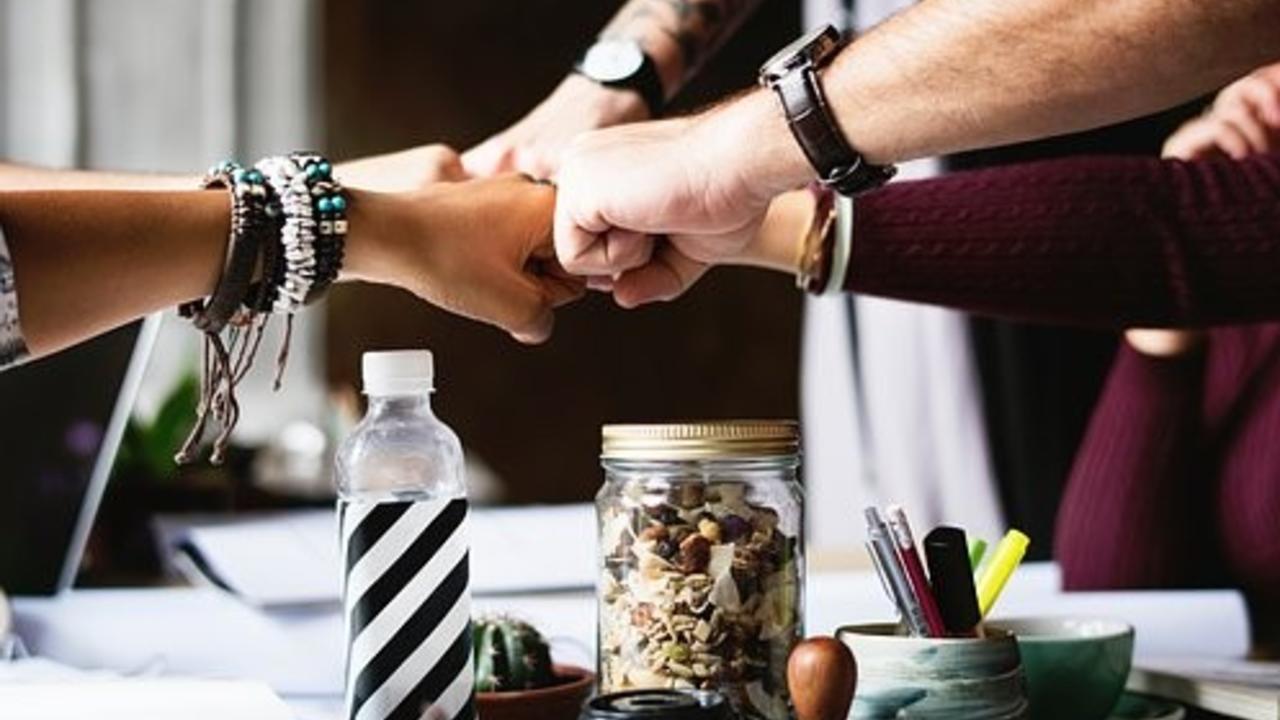 The Truth about Your Team’s Recovery Phase

There have been many bullies I’ve faced, in the family, the workplace, and frenemies, and for each one I’ve watched the hammer fall down on them through their own actions.

If you’re caught in the toxic place right now, and you dream of the day when you leave that awful school, workplace or move out of that toxic household, are you left thinking, what’s next? Why do those bad memories still linger?

There is a recovery phase. And often it is the fighters that are stuck cleaning up the mess.

But sometimes as leaders and fighters we get caught up in cleaning the mess and holding the team together that we forget to look at how far and deep the poison spread.

So that toxic person is finally gone

You got the company announcement: the vague response that says the person has been removed without explaining the reasons why.

The tension is released by water coolers and in digital chat rooms. Employees are not scared as much as they are relieved that they no longer have to feel bullied. But there is still another person’s workload to carry.

When anyone leaves the company, there is often a transition plan in place for roles and responsibilities. But what about the group that was divided, and torn apart by gossip?

The toxic bully may have left some of their allies behind who have resentment towards you. The bully may have manipulated them with false promises for taking their side. Now that their allies realize that they were either misled or that you could be after them next, so the best thing to do is get them to be your allies now.

I was promised more money and more recognition to betray a fellow teammate and take her spot by a bully. I knew this bully had no interest in helping me, but everyone who teamed up with her was made a false promise, and once she was gone I would have to find out and match that offer in some way. Without any resources, all I could do was try to make the allies that had a chance to still perform well a chance to feel safe and redeem themselves. I would like to think that they were duped, and don’t have the same evil qualities and hidden agendas as the bully.

Most won’t. But some will.

I don’t drop my guard until I know that these allies have the right intentions to continue on the team.

What patterns need to be fixed?

The bully might have had some controlling protocols and procedures, probably ones that left people disconnected from each other and afraid to ask questions. There could also be disconnected relationships with customers, clients, and vendors.

Look how the systems changed with that person; were they meant to control people or connect people? How were the structures changed, especially when dealing with approvals and other departments?

How are people asking for help? Are they afraid to speak up?

When people have been silenced for a long time, they may not know how to speak up and give feedback, give constructive criticism and their idea muscles haven’t been worked. As you start to regain their trust, you have to get them to contribute.

Meetings were probably ruined, they were called for little things that didn’t matter while the bully was on a powertrip, trying to sound like the smartest in the room. Ideas were shot down with criticism that was more harmful than productive, and the team is more accustomed to staying quiet while the leader speaks.

Now each meeting is one of those dreaded moments that people know are going to be a waste of time, your staff will come unprepared and you have to get them to refocus on their tasks.

The bully was also taking credit for their work, hogging the spotlight and not giving them a chance to shine. Giving up your turn in the spotlight as a hero won’t hurt your reputation, the opposite is true. Giving them the chance to shine and take the lead again in certain roles will have them working together in a collaborative and confident environment.

How far away did you stray from the mission?

As a leader and CEO, the mission is always in your hands. You can’t delegate the vision to someone else to carry it out fully, you will be pulling the bulk of weight.

Sometimes hiring the people who cause the team to stray away from the vision can lead the company so far off course that the recovery is beyond brutal and often beyond repair.

As we were recovering, the first temptation is to go back to the old way of doing things. But the old way created the mess because somewhere along the growing pains there was a big enough disconnect that led the growth in the wrong direction.

Part of a great comeback in writing and other entertainment areas is new material. This could be new ways of doing things or it could be content itself, but recovering means rebuilding with new ideas, not building new with old ideas.

What makes a good motivator

I’m not someone who likes motivational quotes on Instagram. I like the sarcastic and snarky things because as a writer, I hate cliches and love clever, ironic and weird things.

But I find myself feeling like that football coach or army captain, having to give Braveheart moment speeches right before people are afraid to make big moves.

The best motivational speeches are when I am the most real about the situation. I stopped leading people with the false pretense that they will just waltz into fear, danger and battle and easily crush it.

Instead, I tell them what we face; little support, little resources, and sometimes we’re outnumbered by negative things that will cause frustration and stress. Showing your team that you understand their fear and that they will have to fight harder for their success will motivate them more than saying, “let’s crush it”. Show them the potential to be the heroes, to find that growth, and the limitless possibilities that await them if they can cross the finish line despite any obstacles, and they will rally behind you.

The recovery is a slow agonizing process, much like recovering from the Recession and the aftermath of any natural disaster. But now the signs are clear as to what makes a toxic person and what needs to be fixed as you go through the transition.

GirlBoss problems leaving you frustrated? Let me know! I want to help every GirlBoss be brilliant!

Free Resource Video Library for Writers looking to improve their media skills, get booked on podcasts and more!